Go to content - Go to navigation - Go to search
What are you looking for ?
Close
I am an executive
Student Executive

UP TO 6 CITIES – 6 TIMES MORE PERSPECTIVE

Paris, capital city of France, is one of Europe's major centers of finance, diplomacy, commerce, fashion, science, as well as the arts.

Bordeaux has seen the strongest growth in executive numbers in 10 years. The services sector accounts for 86% of its economic fabric. It is France's top city in terms of quality of life and attractiveness according to CSA and Opinion Way 2015 surveys.

Marseille, the capital of  Provence-Alpes-Côte d'Azur region, is now France's largest city on the Mediterranean coast and the largest port for commerce, freight and cruise ships.

Shanghai, the largest city in China by population, is a global financial center and transport hub, with the world's busiest container port.  It also enjoys the reputation of the “showpiece” of the booming economy of China, the second largest global economy.

Hong Kong, one of one of the world's most significant financial centers and commercial ports, has been classified as an alpha+ world city,  It is also a hot tourist attraction with largest number of skyscrapers in the world.

Moscow is a major political, economic, cultural, and scientific center of Russia and Eastern Europe, as well as the largest city entirely on the European continent.  As the financial center of Russia, it accounts for 17% of retail sales in Russia and for 13% of all construction activity in the country. 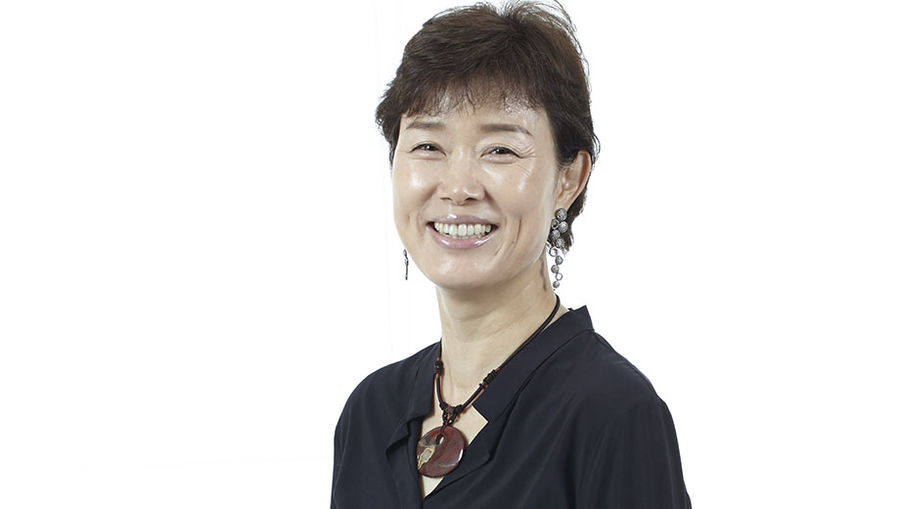 Over the past 2 decades, consistently at a senior-management level with major multinational companies (IBM, Tyco, ADT Caps, ACN), I have gathered substantial experience of business practices ‘in the real world’. When I decided to return to the world of academia, first to complete my Executive MBA and now my DBA, obviously these experiences were and have been tremendously beneficial to me. However, the opportunity to take a step back and to contextualize my acquired knowledge in the framework of business and management research and applied theory – particularly in the field of Organisational Behaviour – has helped me to diversify my business acumen and quite simply has given me more tools to use in my professional life as a manager, which I have no doubt are now and will continue to be valuable assets. 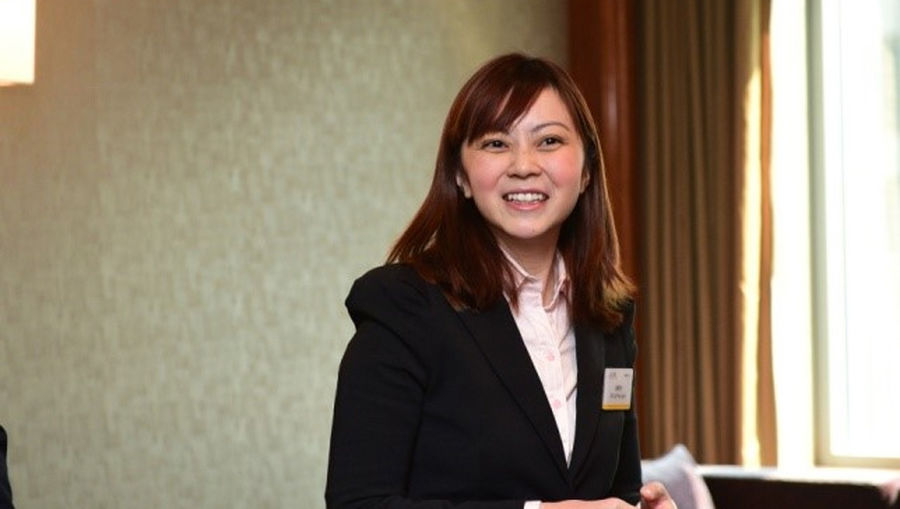 I have been in the finance industry for close to 10 years, and have worked my way through the ranks at the management level. During that time I have dealt with numerous clients, senior management, consultants and industry players across many countries in Asia and Europe. I strongly believe that the EA-DBA programme will enable me to pursue my dream in conducting CRM research, and to become an academic professor. I chose the EA-DBA because the courses are delivered across the globe in Europe and Asia. This provides an international perspective alongside many exciting networking, learning and sharing opportunities, which no other programme will be able to provide. 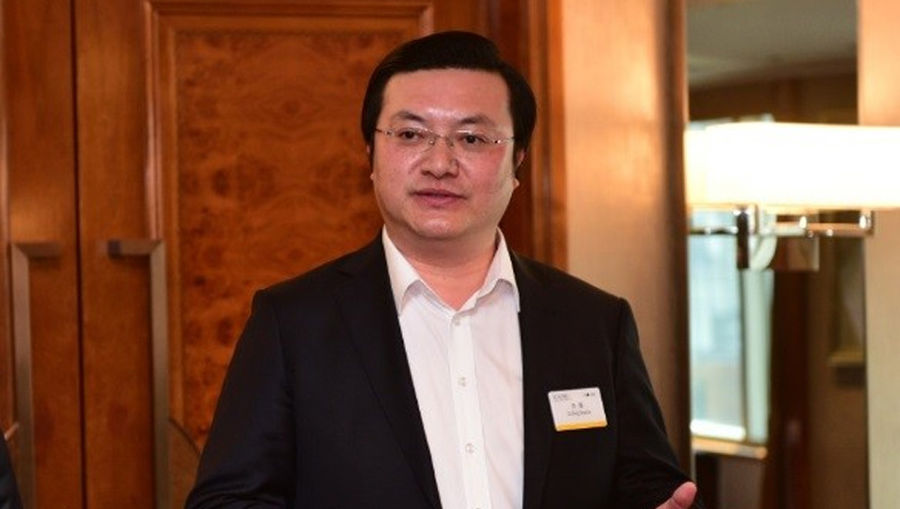 I chose the Euro-Asia DBA because it places a specific focus on applying research methods to the concrete business problems I am facing. Better position to facilitate change in the company,

In my career with Volvo Construction Equipment, a multi-national group that I have been with for 10 years now, one of the major challenges our group has faced is the cyclical nature of the construction equipment industry and increased market volatility in China. To succeed in this environment, our company must find the approaches that are both effective and reactive as the environment around it changes. I am focusing my DBA research on the impact of corporate culture in adapting to a given business environment and lasting levels of corporate performance. With an increased knowledge base in this field, I will be in a better position to facilitate change in the company, given environmental changes, by creating and communicating trust, shared values and the desire to positively drive corporate performance. 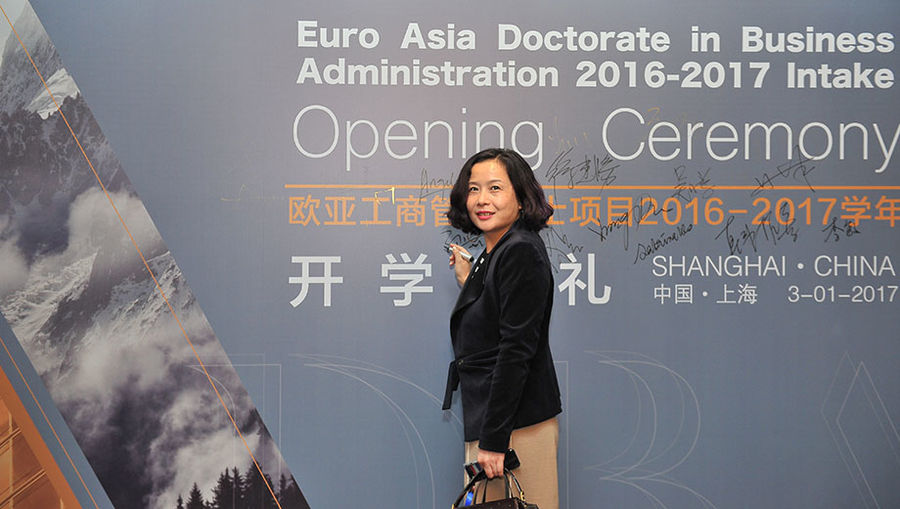 EA-DBA program brings me a large platform for business research

With a rich professional working experience in marketing management for over 20 years, I started to realize my limits. Therefore, I was looking for a place where allows me to do some experimental and academic researches. EA-DBA programme brings me a large platform for business research with both international participants and supports of high-level Europe and Asia research faculty. In this programme, participants could have a diverse choice for their research domains. In my case, I start this programme with my interests on consumer behavior and effects of social network on branding. 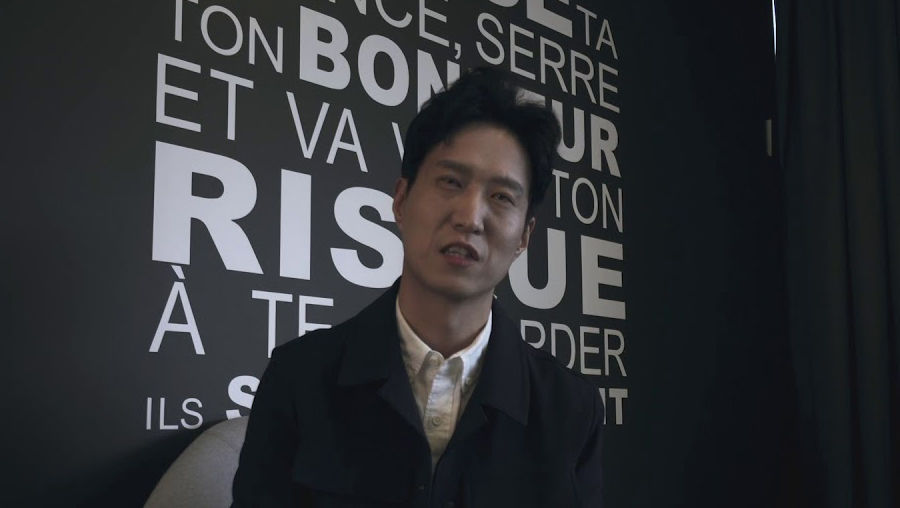 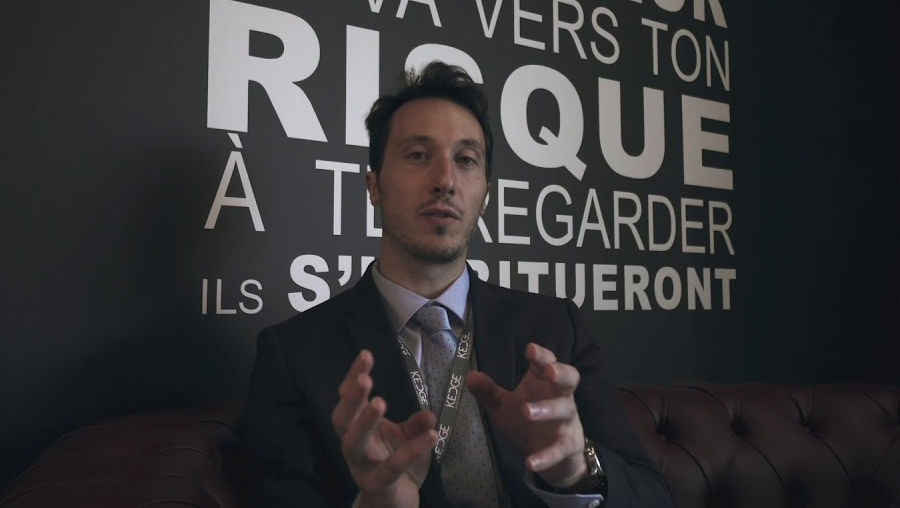 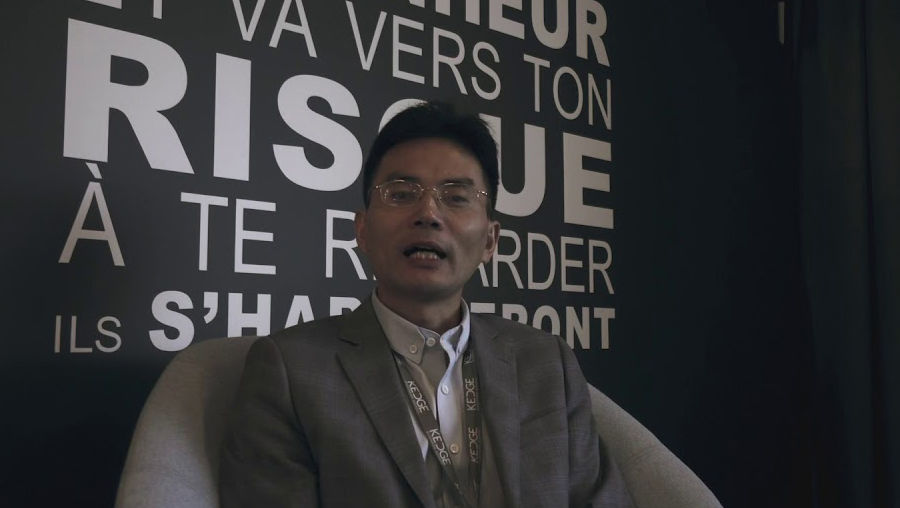 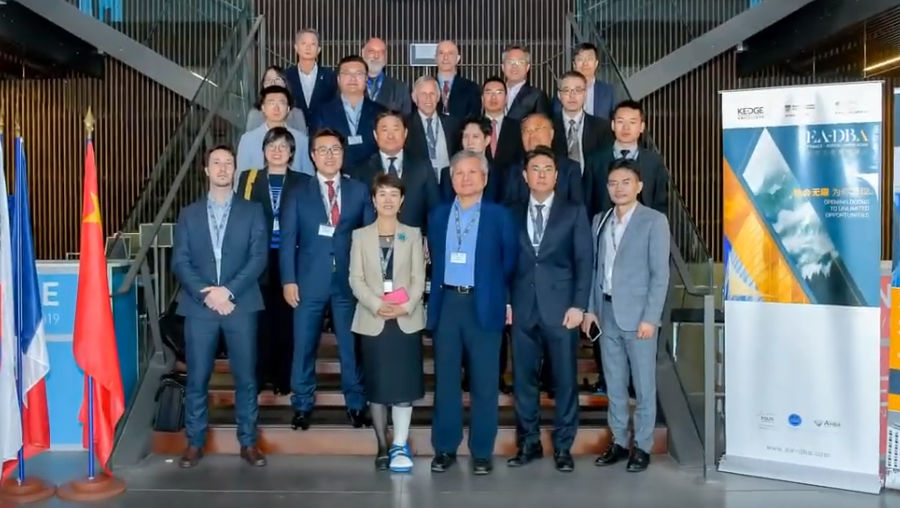